Mirror Will and Mutual Will Disputes

Mirror Wills are Wills often created by couples on terms which reflect identical or common intentions.

Each testator is free to change their Will at any point without notifying or seeking permission from the other.

Mutual Wills (not to be confused with Mirror Wills) are fairly uncommon but are made with the intention of creating a binding agreement between two testators preventing one of them from changing their Will without the permission of the other or after the death of one of the testators.

There are many reasons people may choose to make a Mutual Will, but they are often made with the intention of avoiding a situation where one testator predeceases the other and the surviving testator changes their Will leaving the deceased testator’s beneficiaries vulnerable to the wishes of the surviving testator.

A Mutual Will agreement prevents such a scenario from occurring and will likely impact the validity of any future Wills made by a testator if permission has not been sought from the other. 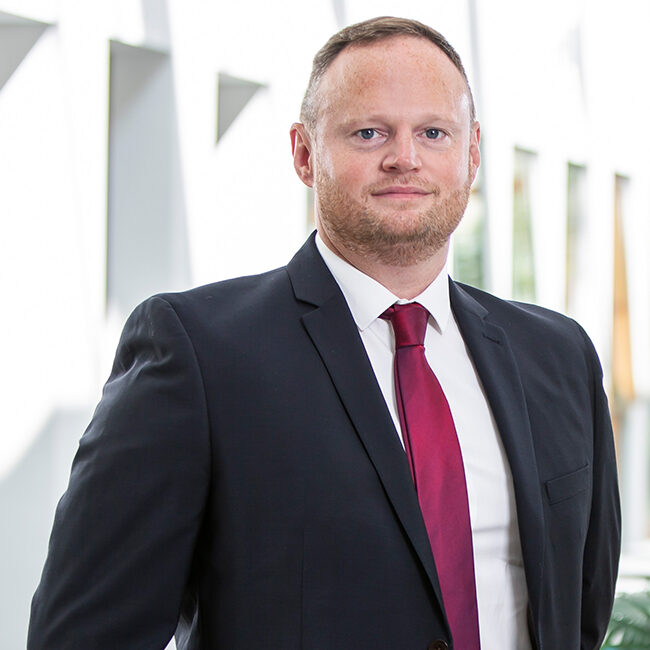 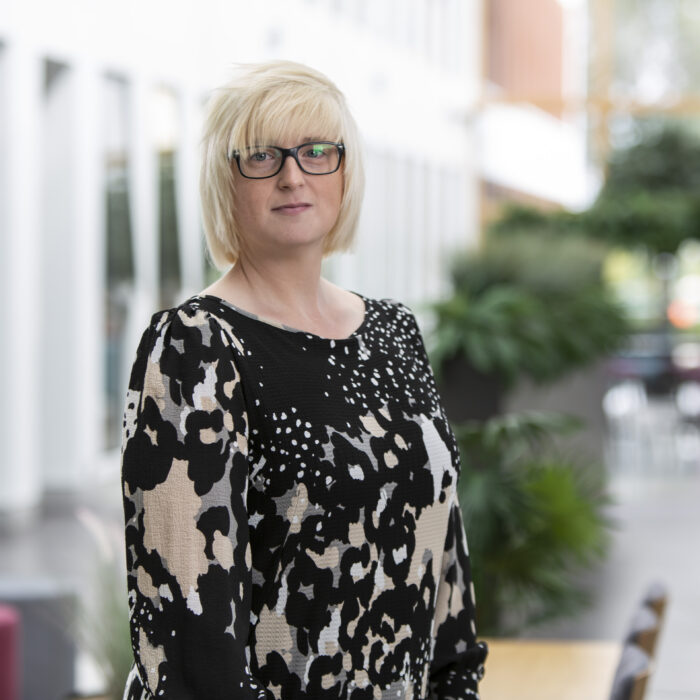